Is A Sneaky Wholesale Myth Keeping You Broke?

This bullshit is bad for your bank balance.

Welcome to the final post in this series on getting more repeat orders from stores. Last time we talked about the huge business mistake we made.

Today, I’m going to begin today by telling you how horribly wrong you are.

(Why they don’t start this way with pre-schoolers, I’ll never know.)

You see, many artists make two huge assumptions about retailers and they’re just not true.

But it’s not your fault.

Unless you know a shopkeeper personally, it’s hard to glean much about what makes us tick. So you extrapolate, using your own preferences and experience as your model.

When you’re writing a pitch email, for example, you can read the first couple of lines back to yourself, and think “If I got this email, would I want to know more?”

If not, you hit the delete key and try again. But there’s one area where being guided by your assumptions about shopkeepers can lead you wildly astray.

Let’s take a spin through two common-but-wrong ideas that stop artists getting orders from stores.

Wholesale Myth #1 – Retailers hate to be sold to.

Nope, we like it. Especially when it’s done with skill and personality and joy.

Remember playing shops as a kid? We enjoyed that game so much we made buying and selling our profession.

We’re salespeople. We get a kick out of getting the right product into the hands of the right customer at the right time – and we enjoy being on the receiving end of an excellent sales pitch just as much.

So we have a very high tolerance for being sold to.

And you know what?

Sure, we can all think of times when it’s annoying – cold calls, pop-up ads, junk mail. They’re irritating.

But if you think about the number of times you’re sold to in a day, from walking past a billboard, to watching TV, to opening up facebook, the amount of annoyance is actually very small.

But sometimes artists fixate on the rare times when being sold to is a pain, and project their own bad feelings about it onto their stockists.

As a result, they’re paralysed by the fear of looking pushy – you know, like that guy who tried to flog them double-glazing in 2002.

Then, when it’s time to get in touch with a stockist and say “Hey, are you ready for a top-up?,” which is a genuinely helpful question to ask a busy retailer, they choke.

Most of us have a complicated relationship with money. It’s bound up with our fears, hopes, memories and dreams.

In other words, money is emotional. And, for most of us, spending money, even on stuff we need, can be oddly painful.

I’m not saying we’re immune, but when it comes to spending cash on stock the process is generally much more straightforward for us.

In order for our shop to survive, we need stuff to put on the shelves. We’re constantly spending money to fulfill that need – day in, day out.

This means that spending doesn’t hurt us so much.

It actually makes us feel organised and in control.

We’re also much more accustomed to spending large amounts than you probably are. Dropping £1000 (or $1000 or €1000) probably feels like a fairly hefty purchase to you, right?

On a personal level, that’s often the case for us shopkeepers, too. But on a professional level, £1000 can be a completely run-of-the-mill amount.

Some shopkeepers, in fact, won’t raise an eyebrow at spending £5000 (or more) all in one go.

We want to see some serious return on that investment, of course, but signing over that amount of cash doesn’t necessarily make us need to lie down in a darkened room and listen to whale sounds.

It’s normal and it doesn’t hurt because we’re much less emotionally tied-up in the spending we do for our shop. Because it’s a whole different ball game.

Most creative people don’t know this.

So if you just assume your stockists feel the same as you about spending money, you inevitably miss out on repeat orders.

You’ll think your retailers aren’t remotely ready to hear from you again, when, actually, they’d have been happy to place a substantial new order long ago – if only you’d asked.

Why am I telling you this now?

Now that you know retailers ENJOY BEING SOLD TO, and that spending money on stock MAKES US FEEL GOOD, you can take those ideas and run with them.

You know that irritating question “What would you do if you weren’t afraid?” You’ve probably seen it embroidered on a cushion on Pinterest roughly five thousand times.

Well, you don’t have to be afraid of these myths anymore, and fresh new year has just unrolled at your feet.

What happens next is up to you. 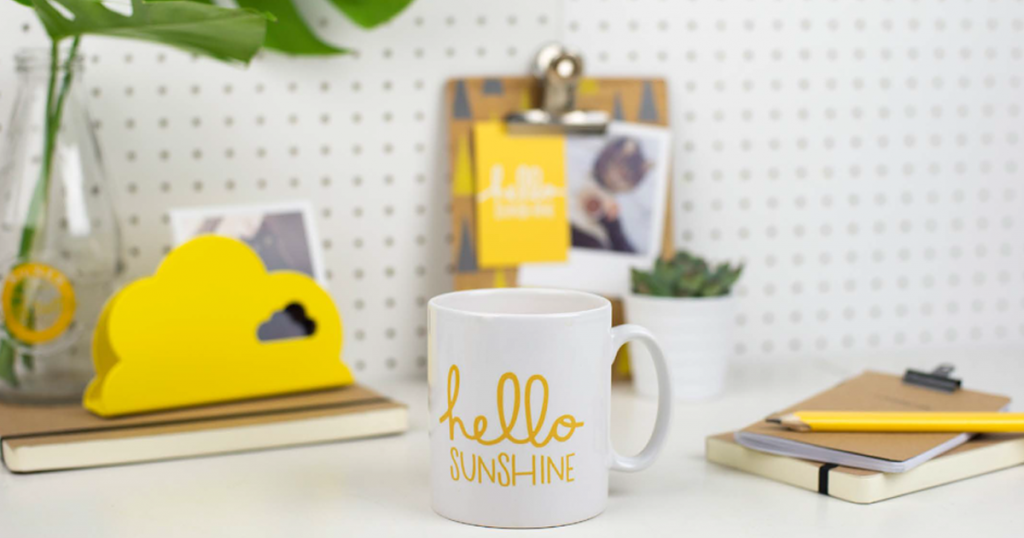 The Ups And Downs Of Special Offers and Promotions 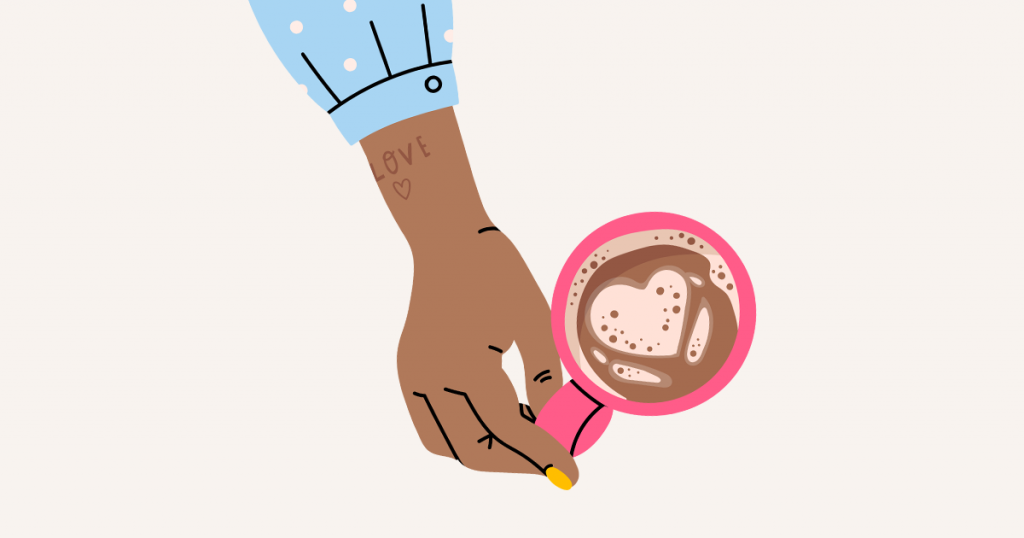 Some Back Story On Me, Clare Yuille