A Weird But Effective Way To Stop Feeling Nervous

Use this technique to feel better in seconds.

Feeling nervous is one of the many wonderful experiences we humans enjoy.

Heart pounding? Forehead beading? Praying that you’ll fall down a manhole and the king of the sewer rats will make you his butler, if only you can avoid the thing you’re nervous about?

You’re a fully fledged member of the species!

Selling your product to shops involves doing a lot of things you probably haven’t done before. Sending pitch emails, meeting a retailer to talk about your work, ringing a shop to find out how your items are selling, exhibiting at your first trade show…

Is that high-pitched noise your heart rate?

It’s okay. I know exactly what you’re going through.

Let’s talk about what’s actually happening when you’re nervous. Then I’ll let you in on a weird but effective insider technique that we actors use.

When you’re nervous your body is on high alert. Your heart beats faster, your blood pressure rises and your system is flooded with the fight-or-flight hormones adrenaline and cortisol.

Evolution has primed your body to help you survive the coming challenge, and it doesn’t much care whether that’s pitching to the owner of a prestigious boutique or bringing down a sabre-tooth tiger so your family of cave-people can eat tonight.

Look at it this way: when you’re in a nervous state you’re at least 10% more alive than normal.

Sure, you don’t feel as relaxed and carefree as you do when you’re sitting on the couch watching Golden Balls, but your senses are sharper, your brain is more alert and your instincts are tingling.

You’re ready to make something happen

And that’s a powerful place to be.

But now let’s turn to all those miserable feelings we experience when we’re nervous.

You know, the stomach cramps, sweating palms, racing pulse and general desire to be dead. The first line of defence is so obvious we’re going to skip right over it – make sure you’re really well prepared for whatever you’re about to do.

One of the reasons you’re nervous is that you’re not sure what the outcome is going to be, so control all the variables you can by putting in whatever work is necessary.

With that taken care of, here’s my favourite technique for dealing with nerves.

Let yourself feels as nervous as possible, for as long as you can stand.

I know that sounds horrendous but stick with me. A lot of the misery that comes with feeling nervous is actually caused by the attempt to suppress it. So instead of trying very hard not to feel awful, give yourself permission to feel as dizzingly, stupendously, ridiculously awful as you can.

Say to yourself: “Argh. I feel really nervous. I didn’t even know that bit of me could sweat. Okay body, you win. You’re allowed to feel as bad as you want.”

2. Open the gates to your nervous feelings.

Sit down quietly and let them in.

Don’t put a time limit on it. Allow those horrible feelings free rein, for as long as they want. Let them romp around the playground of your nervous system while you hold their coats. Just get out of the way and let them get on with it.

You feel incredibly awful for about ten or twenty seconds, then you start to feel much better.

It’s weird but that’s how it works.

You’re braced for impact, and it is pretty excruciating for the first second or two, but then those hot, all-consuming feelings evaporate.

They’re like naughty kids who’ve been smearing glue into the carpet and hoovering the cat while you ignore them.

When you actually turn around and give them your full attention, they suddenly calm down.

(If you’re experiencing a strongly nervous feeling on an on-going basis, talk to your doctor.)

You may also have to use the technique a bunch of times in the run-up to whatever it is you’re about to do. Before a big audition, I’ve used it in the shower, while getting dressed, in the car and while waiting to be called in. If you commit to it, it really does give you a break from those dreadful sensations.

It also puts you back in charge.

And let’s not forget:

Unadulterated, firing-on-all-cylinders YOU, plus a few super-powers courtesy of Mr Adrenaline and Madam Cortisol, is a killer combination. 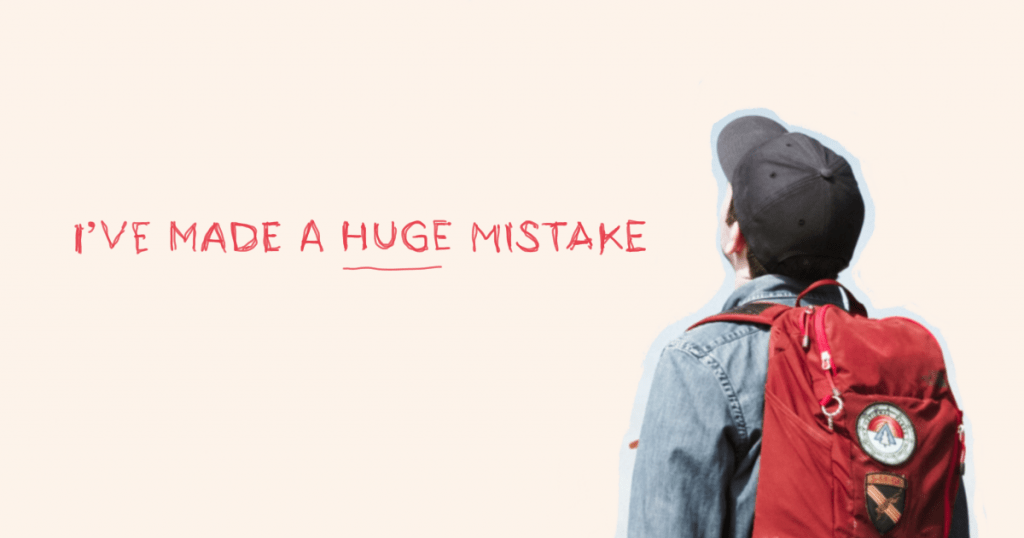 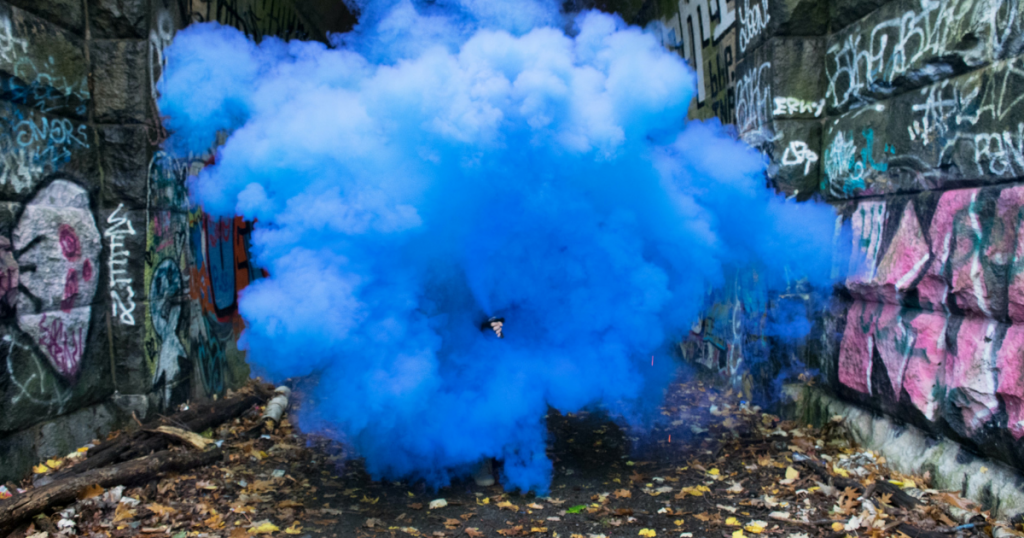 6 Common Pricing Mistakes And How To Avoid Them 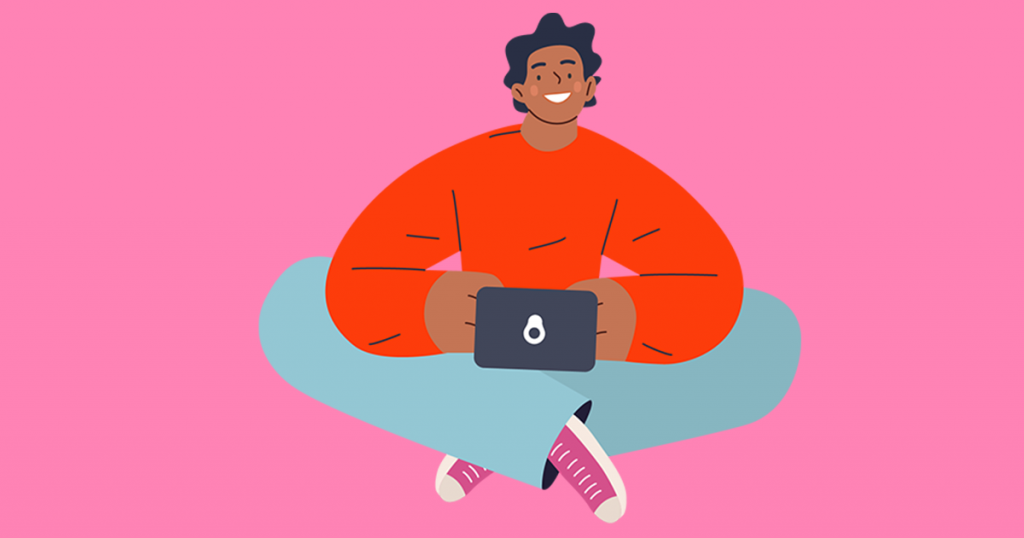