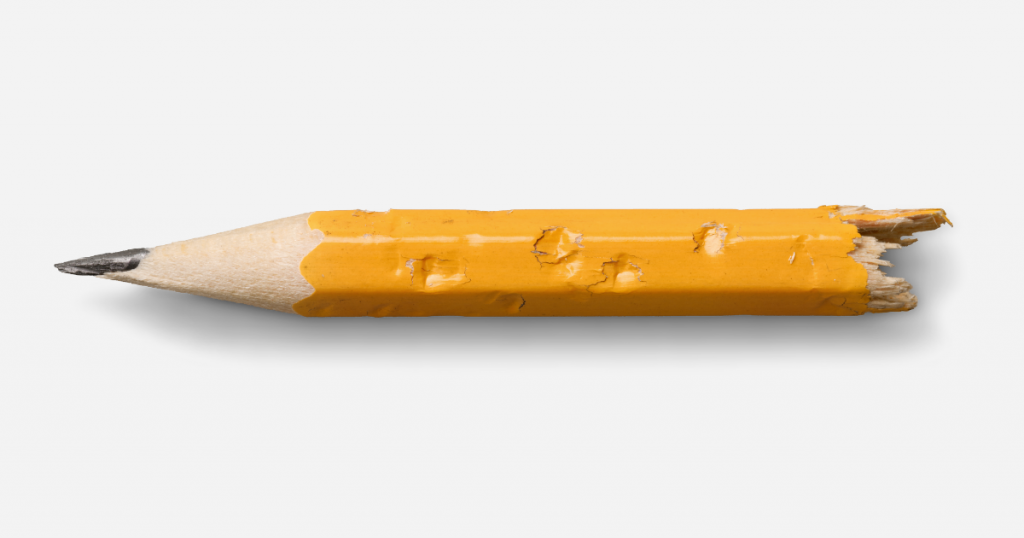 Read This Before You DIY Your Wholesale Catalogue

If you don't want to feel frustrated

Want to create your own catalogue? I have two things to say to you.

The first is about why it’s so damn hard to get stuff done sometimes, and the second is about how to fix it.

When we approach a task or a project, we assume we’re a blank slate. We think all we want is to learn how to make hollandaise sauce or change a tyre.

But that’s not strictly true because:

What we really want is to learn how to make hollandaise sauce in the next 20 minutes, before Jean-Marc gets here.

And we’d like to know how to change a tyre, but without ever kneeling down because that aggravates our old bossa-nova injury.

So although you think you want to create your own catalogue, perhaps you actually want to do it without spending any money – even on basic equipment. But it still has to look super-professional. And not take too long. And not have any impact on your kids. Or your evening classes.

It’s so easy to airily declare “my goal is to create my own wholesale catalogue,” but that’s not the whole truth.

What you actually want is to complete that task while simultaneously preventing it from affecting or threatening a range of things that matter to you.

It’s like standing in long grass surrounded by upturned rakes.

Whichever way you move, something’s going to rise up and clonk you on the chin.

So it’s no wonder that, sometimes, it feels like you’ve been slogging away at a particular goal forever and making very little progress.

On paper, it looks perfectly straightforward.

So if you haven’t accomplished it by now, isn’t that your fault? Isn’t it because you’re slow and disorganised and just not cut out for running a business?

Your goal is tangled up in a bird’s nest of unspoken, conflicting constraints. And that’s why it can be so hard to get stuff done.

How do you fix it?

Clear out some of those rakes. Not all of them, but some. Choose which ones you’re willing to let go of until your catalogue is finished.

Something that can be of great help here is breaking big tasks down into tiny little steps. So instead of scribbling “take lifestyle shots” on a post-it and feeling bad when it doesn’t happen, you zoom all the way in.

Okay. That’s your current project. Everything else will have to wait. What’s the smallest step you could take towards completing that project today?

How about making a list of ten potential props you already own.

Walking around your house and checking which window gets the best light.

Logging in to Pinterest and making a board called “Inspiration for lifestyle shots”.

Whatever tiny steps you choose, tick those tasks off.

Actually make a list on paper or on your phone and vigorously score through them when you’re done. At the end of the day, or the week, or the month, you’ll be able to gaze in wonder at the insane quantity of tasks you’ve completed.

You won’t be able to think of yourself as someone who just can’t get stuff done anymore.

And, slowly, your project will get finished. Buyers React To A Price Increase In These 4 Ways

3 Ways To Get Better Results From Your Website, Without Spending Any Money 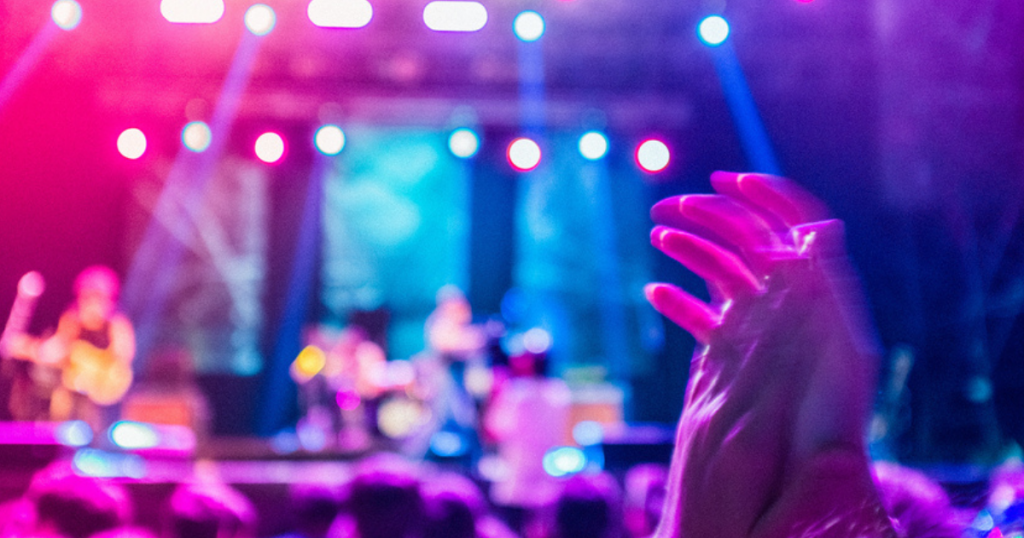 Smoking Hot Testimonials: How To Get Them And What To Do With Them