Humans are very weird about numbers.

Now that the fundamentals are in place, let’s talk about some tried-and-tested pricing strategies, rooted in buyer psychology.

As we’ll see, the human mind responds to price in some pretty interesting and unexpected ways. If you’re smart, you can use those quirks to benefit both you and your customer.

To be clear, this doesn’t mean deceiving, pressurising or otherwise getting one over on people. These strategies work because they coincide with the way our minds work. They remove friction but they can’t force anyone to buy your stuff.

I said the mind works in strange ways, and this has to be one of the strangest. If you don’t mind being my guinea pig for a minute, I’ll show you what I mean.

Imagine that we’re standing in front of a carnival-style wheel of fortune that’s numbered up to 100, and I give it a spin. It whirls around and around before stopping on…number 87.

Now I’d like you to answer a question for me, which comes in two parts.

How many species of butterfly do you think there are in the country of Wales – more than 87 or fewer than 87?

Grab a pen and write down your answer.

Now give me your estimate of the total number of butterfly species in Wales. Please write that answer down too.

Study after study has shown that when people are primed with a high number then asked for an estimate, their estimate is hugely skewed towards the high number.

In the original experiment, the wheel of fortune was rigged so it could only stop at either 10 or 65. The respondents were then asked to estimate the proportion of African nations in the UN.

The only variable between the two groups was the number that came up in the first step. It had a huge effect on their estimate, despite the fact that (as far as they knew) the 10 and the 65 were entirely random and meaningless.

These results have been endlessly replicated.

If people see a big number first, their estimate is always significantly higher than if they see a low number.

Exactly the same thing happens even when respondents are told about this weird effect beforehand and specifically warned to guard against it. There’s a good chance it happened in your very own answers just a moment ago. So what’s going on?

This effect is called anchoring.

It’s something that happens to people unconsciously when they guess.

If you happen to know exactly how many butterfly species there are in Wales (it’s 42, by the way,) or the number of top-ten records released by the Beatles, you’ll give the right answer.

If you don’t, however, the benchmark (or anchor) for your guess will be the priming number you previously considered.

Even when you categorically know that it can’t have any relationship to the right answer, your estimate is inescapably pulled towards the anchor.

Importantly, buyers don’t realise this is happening. To them, it doesn’t feel like they’re being influenced in any way and their estimate is purely the result of their own judgement.

What’s behind this strange phenomenon?

It springs from the fact that humans are more sensitive to differences than we are to absolutes. If I put your hand into two bowls of water, it’d probably be pretty easy for you to say which one was warmer.

However, if I asked you to say which bowl was closest to 18 degrees celsius (or 64 fahrenheit,) you’d probably struggle.

Something similar seems to happen when we think about numerical values. It’s easier to come up with an assessment in relation to an existing one (even if it’s just the digits from someone’s national insurance number,) than it is to make an assessment in isolation.

How does this help you price your work?

Well, we know that, when it comes to price, buyers are always a little at sea. They don’t have an unerring, in-built sense of value, or the time to do a lot of research into exactly what they’re buying, which means they have to guess.

Your value markers are of great help to them here and anchoring can be too.

Let’s check out two ways in which you can put this strategy into action.

You could put your most expensive items at the front of your wholesale catalogue. If you make jewellery, for example, you could devote three or four pages to your most exquisite statement necklace, providing stunning close-ups, beautiful lifestyle shots and succinct but sensory descriptions.

You’d take care to make the wholesale price and RRP of that necklace – probably the highest in your entire range – obvious.

That way, the retailer’s expectation of your overall price range will be influenced by the anchoring effect of the necklace. Since their internal estimate has been pulled upwards, your more every-day items which come after it will seem like a good deal.

The shopkeeper’s sense of the value you offer will also benefit from a halo effect. If your statement necklace demonstrates very high standards of quality and craftsmanship, they’ll assume the rest of your collection does too – even if they don’t see every single item in that level of detail.

This principle can be applied to all the paths a customer takes through your business. If you think carefully, you can engineer what they see first on your website, in your emails and even on your stand at a trade show.

We circled this idea a while back when we talked about preciousness. If you remember, I suggested you make three versions of the same product – regular, premium and all-out luxury.

Or, for retailers, you might offer three starter packs or bundles, each containing a different selection of products. You might have a small tester pack, a medium-sized expansion pack, and a give-me-a-bit-of-everything comprehensive pack.

An anchoring effect kicks in when the three options are displayed alongside each other, but there’s also a subtle shift in mindset which works in your favour. Instead of the buyer thinking “Should I buy this?” the question becomes “Which one should I buy?”

When customers aren’t particularly clued up on what a product costs, and they don’t have specific requirements, they gravitate to the middle of the price range.

Items in the middle are in the Goldilocks range.

They minimise both the risk of overspending and the risk of being disappointed by poor quality. To most customers they feel just right.

When you understand this behaviour, you can use anchoring to set the price of your middle option and increase what you make on each sale.

A middle option that’s too low or too high will still put buyers off. Aim to gently expand what customers spend – almost without them noticing.

– Choose an anchor price that’s significantly higher than your standard prices – if they’re too close together it won’t work. $20 versus $5 is much more effective than $20 versus $14.

– Think about making special pieces which cost significantly more than your regular items. They may only sell occasionally, but they’ll anchor your whole range and showcase the value you offer.

– Assortments of three are a good idea. If you give the buyer five versions of the same item, or seven starter packs to choose from, decision fatigue may set in. 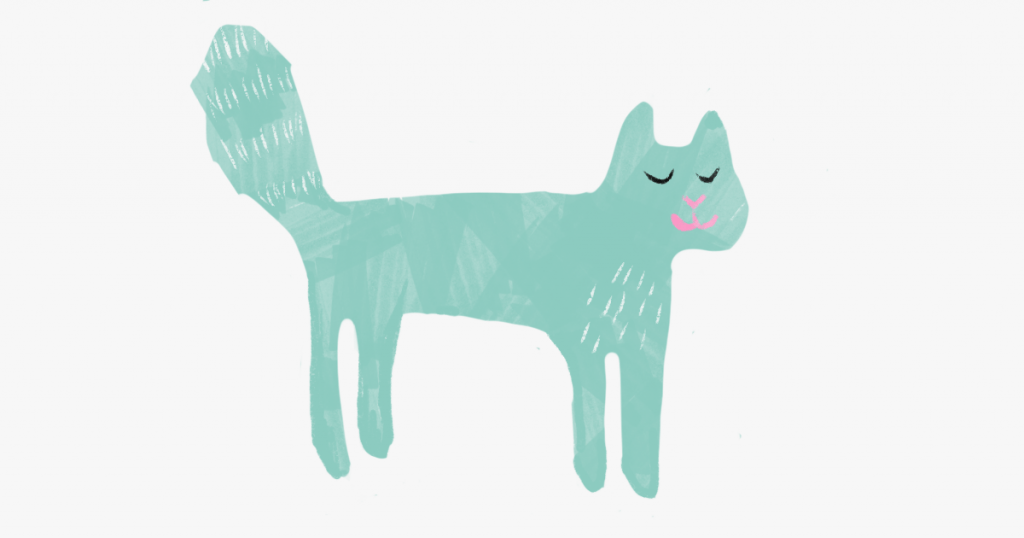 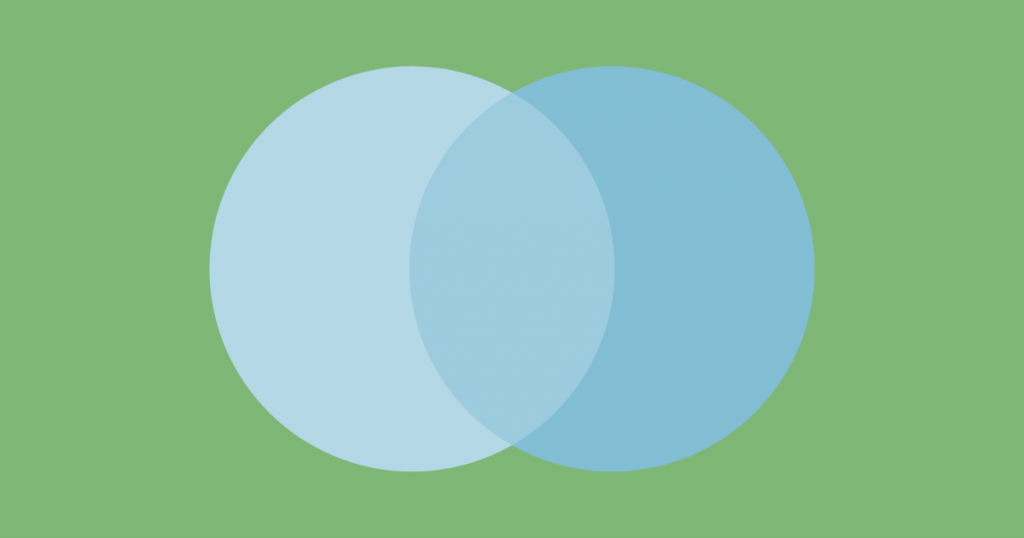 “When Should I Pitch To Stores?” 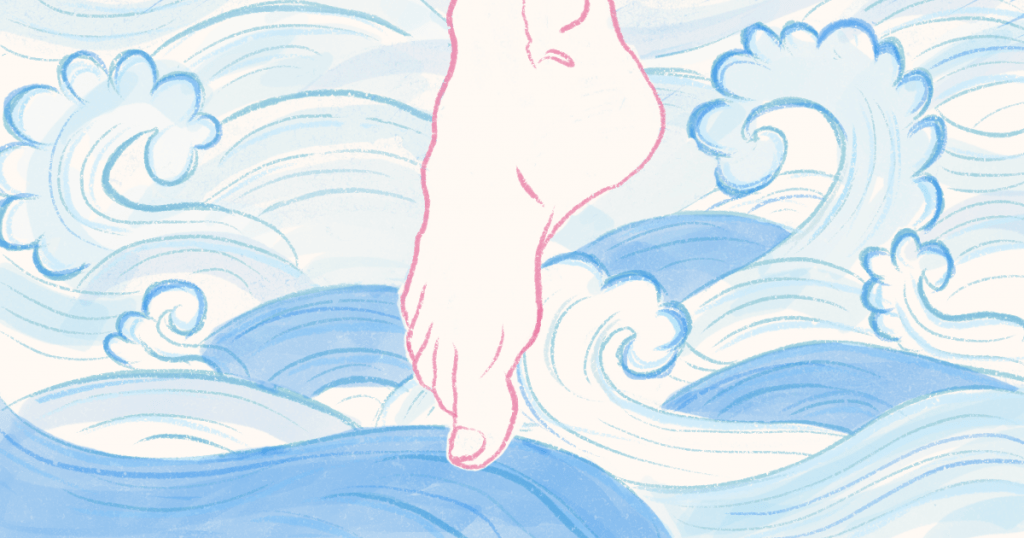