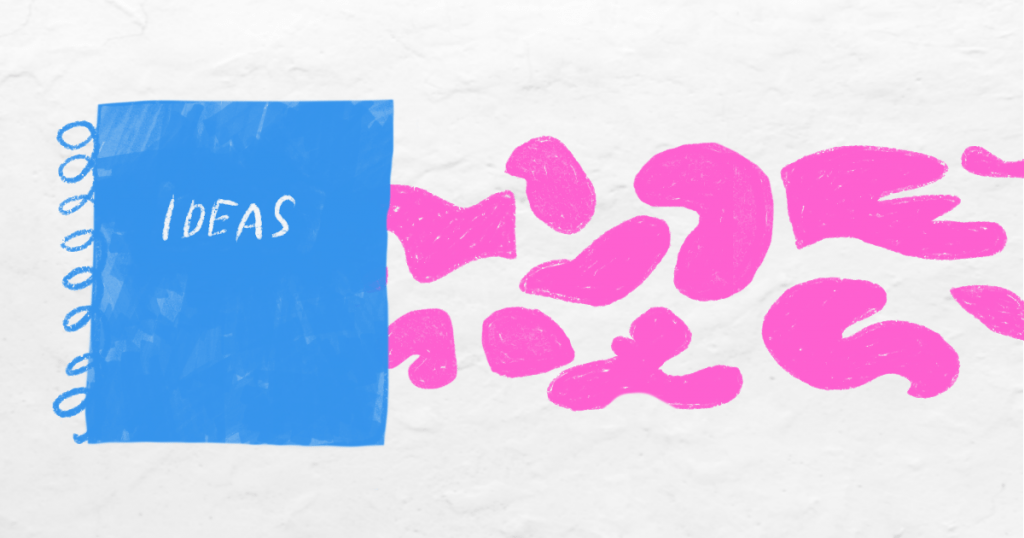 How To Plan Your Most Profitable Christmas Ever

Today we’re going to talk about your Christmas marketing calen-

I said the M word.

We NEVER, NEVER say that word because it makes you stick your fingers in your ears and recite the USS Indianapolis speech from Jaws.

Dorsal to tail….doll’s eyes…never put on a lifejacket again. There we go.

Okay. Now let’s talk about how to plan your best, most profitable Christmas ever.

When creative people sit down to plan things, there’s a tendency to become Deathly Serious.

Like, an annual-general-meeting-chaired-by-Darth-Vader serious. Your diary suddenly becomes the place where fun goes to die. Taking your business seriously is essential, of course, but it’s important to remember that you also have a life.

Setting yourself an incredibly strict, inflexible schedule is a recipe for disaster. It may seem sensible and do-able when you’re drawing it up, but it’s very unlikely you’ll feel that way for the next four months.

Your friends will invite you out for Christmas pudding margaritas. You’ll have to go to a meeting you forgot about. Your kid will get picked to be a lobster in the school play, requiring you to spend an entire weekend making giant claws.

Your plans will get messed up.

So we schedule in the life stuff first, before we even think about your wholesale business.

That way, it’s less likely that you’ll have to make giant claws and a massive wholesale order all at the same time. And you won’t feel so overwhelmed.

So go ahead and mark up your planner with everything you know is happening over the next four months. Concerts, dinners, birthdays, visiting your Aunt in Cleethorpes. In it goes.

Next, put in your Christmas cut-off date. You might be happy to work right up to Christmas eve, or perhaps you’d rather be done and dusted a little earlier than that. Mark in your preferred last day of business.

And now write down the last posting dates for your delivery service – both national and international if you ship worldwide.

Now let’s talk about your stockists.

Our schedule is a bit different to yours. We’ve been thinking about Christmas since….January, pretty much. For indie retailers, a successful festive period can mean the difference between still being in business and big TO LET sign hanging in our window.

It’s that big, and that important.

As a result, many shopkeepers will have sketched out their Christmas plan in June or July. In August and September they’ll finalise their buying, and by mid October they’ll be pretty much done. That’s when their focus switches from buying to selling.

What does this mean for you?

If you want to sell more of your lovely thing to shops this Christmas, you need to get your ass in gear right now. The window is already closing.

We want to hear from you in September or, at a push, October. November is too late. By that time we’re frantically selling, gift-wrapping and knocking back schnapps from a hip flask just to get through the day

Trust me, in November and December indie retailers are stressed. Rocking up with a first-time Christmas pitch at that time of year is almost certainly waste of your time. Unless it’s for Valentine cards.

So May to October are your prime Christmas pitching months.

You want to be reaching out to any new stockists you’ve got your eye on and snuggling up to the ones you’ve already got.

Before we move on, a quick word about your existing stockists.

Sometimes artists develop dumb-but-understandable hang-ups about getting in touch with shops who’ve ordered from them in the past.

Hang-ups like “I don’t want to pester them,” or “If they want more stuff they’ll get in touch with me.”

In response, and with all due respect, I can only say NUH-UH.

Your stockists want to hear from you. We’ve got money to spend and we’d rather it went into the pocket of someone we know and trust (that’s you) than a untested new supplier. So drop us a line and make us an offer we can’t refuse. Show us your new collection. Remind us why we bought your lovely thing last time.

(I wrote you scripts for all these scenarios.)

The easiest money comes from people who’ve bought from you before.

Because you’ve already done all the hard work.

So mark your pitching deadline into your planner. That’s the latest date on which you intend to approach retailers about stocking your work this Christmas.

Remember to give them a little while to consider your submission, and factor in the turnaround time between receiving their order and dispatching the goods.

So what can we say now? Well, your Christmas plan is shaping up.

If that’s the case, plot those things in now, so you can take care of them in the near future without feeling stressed.

Finally, fish out your figures for last Christmas.

Don’t worry, we’re not going to get go near that other M word that rhymes with shmaths.

Just give them a quick scan and write down how many shops you supplied last year, the value of the wholesale orders you received and the amount you made in profit during those four months.

Now you have something to steer towards. If you want to do twice as well as last Christmas, for example, you’ll have a rough idea of how many stockists you need. You’ll also know how much you need them to spend.

That might get you thinking about offering some incentives as encouragement. Or tweaking your wholesale price so you’re making more on each item.

Hey, is that your brain making a whirring sound?

Plans, man. They work every time. 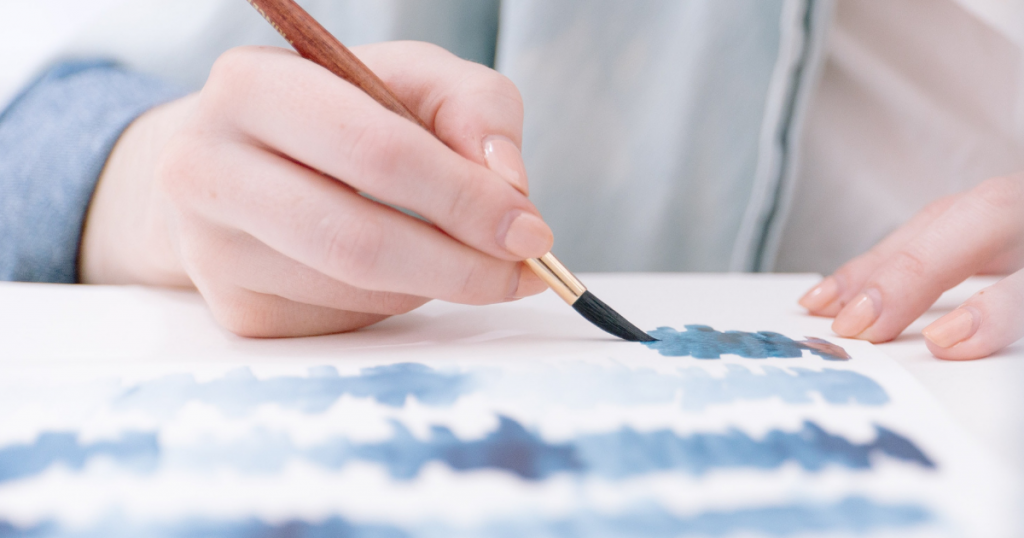 The Website Mistake You Can Fix By Being Yourself

Smoking Hot Testimonials: How To Get Them And What To Do With Them 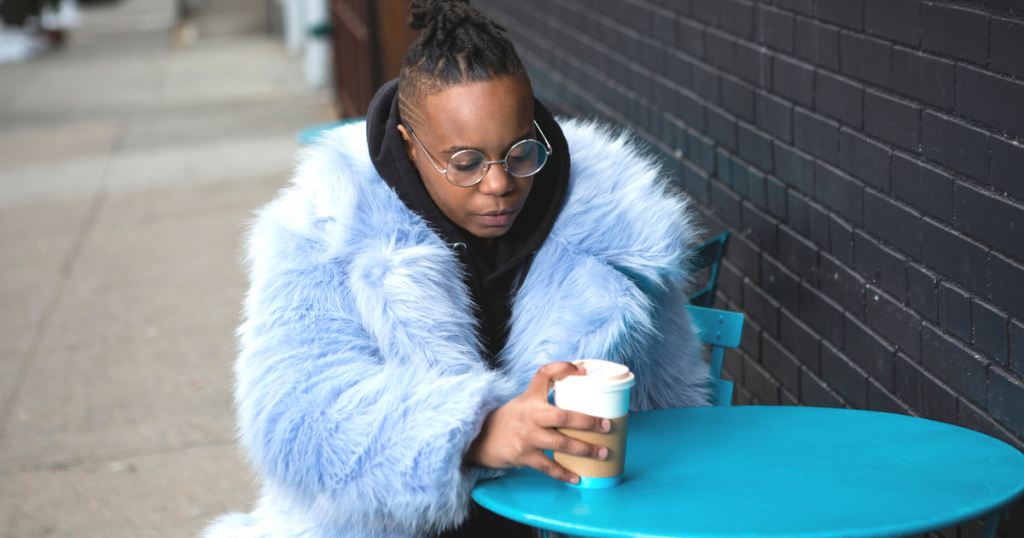