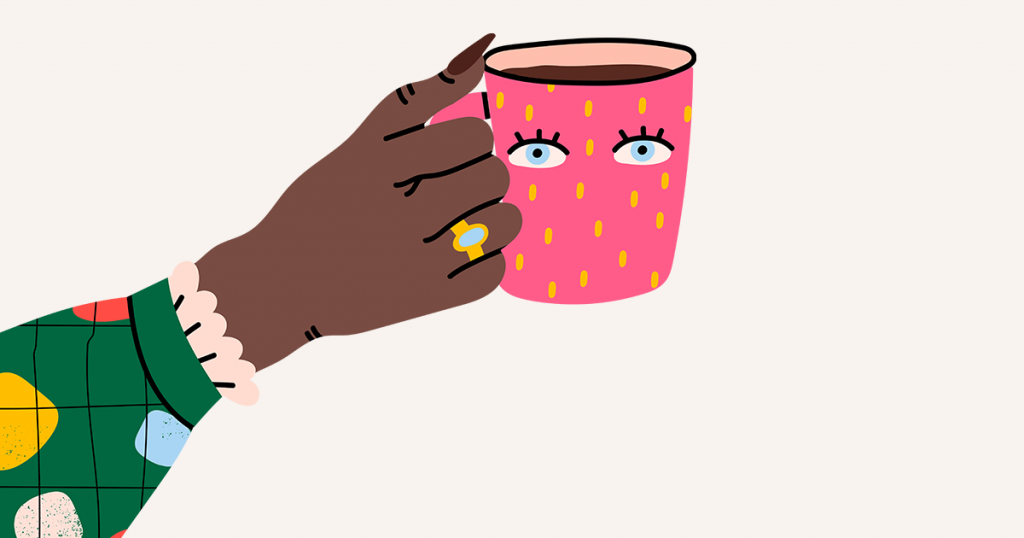 More Backstory: I Decide To Be Shameless

Welcome back! This is part four of the glittering opera of how I came to be where I am today.

When we left off, I’d just been monstered on Twitter by someone I’d hired to help me. In a strange way she did.

She called me money-hungry and I knew it was true.

So what happened next?

I decided to be utterly shameless.

I was on the set of Emmerdale at the time.

(If you haven’t heard of it, Emmerdale is a long-running soap on British TV.)

Our disastrous experience with Phoebe forced Anthony and me to take a hard look at ourselves. We were completely broke…

…And yet we’d just spent a ton of money to avoid personally learning how to get more customers through the door.

I was D-O-N-E with being a starving artist…and yet I was conflicted and awkward about marketing.

It was as if I were saying:

“I NEED my own source of fresh honey. I’m absolutely DESPERATE. I MUST solve my honey problem. But…

I was looking for a way to get my own honey without doing honey stuff.

And there isn’t one.

Just like there’s no easy, fun way of building a business without marketing. If Phoebe hadn’t screwed us over, I’m not sure I would’ve accepted that.

Even so, our beloved shop was hanging by a thread. We were scared and burned out and had no idea where to begin.

Then I got a job on Emmerdale.

It was a small but good part – a couple of scenes as the midwife to a baby born in a graveyard after a tree fell on his mum.

Lurking behind the swing doors of that hospital set, waiting for my cue, I watched the other actors rehearse.

It suddenly struck me that they were just…playing.

And that I knew how to play like that, too.

…Tell the truth about ourselves (even though we’re playing a character.)

…Unashamedly invite people to pay attention to us.

…Create an enthralling experience for our audience.

Which is basically the essence of marketing and sales.

What if we did the same with our business?

Could we “play” our way to a healthy bank balance?

Standing there in the shadows, wearing a scratchy nurse’s uniform and grey rubber clogs, I decided to toss my self-pity and my “real artists don’t care about money” shame to the side, lead with my strengths and brazenly give our audience a roistering good time.

Over the next few months, we started a mailing list and nurtured our subscribers with personality-filled emails.

We thought about in-store events we’d actually want to go to, then organised them.

In short, we emphasised Merry + Bright’s natural, honest-to-God charms, then got out of the way and let people enjoy them.

Along the way, I wrote an article for our blog about how to sell your work to shops. A fair number of artists read and liked it, but I felt like there was more to say.

I found out what happens when you break the unwritten rule that artists shouldn’t enjoy selling.

Stay tuned and I’ll tell you all about it. The Big Problem With Sale Or Return 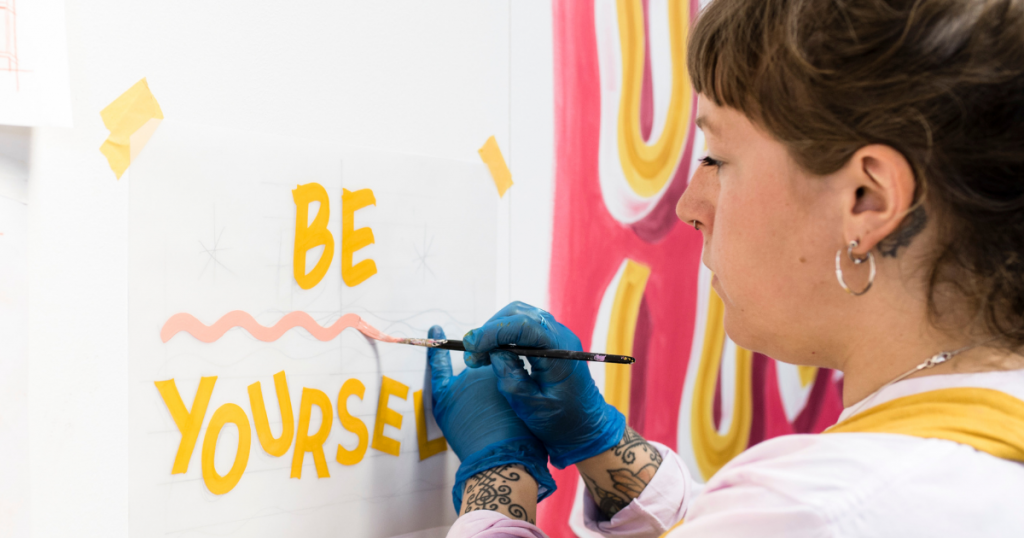 Here’s What Makers Get Wrong About Pitch Emails