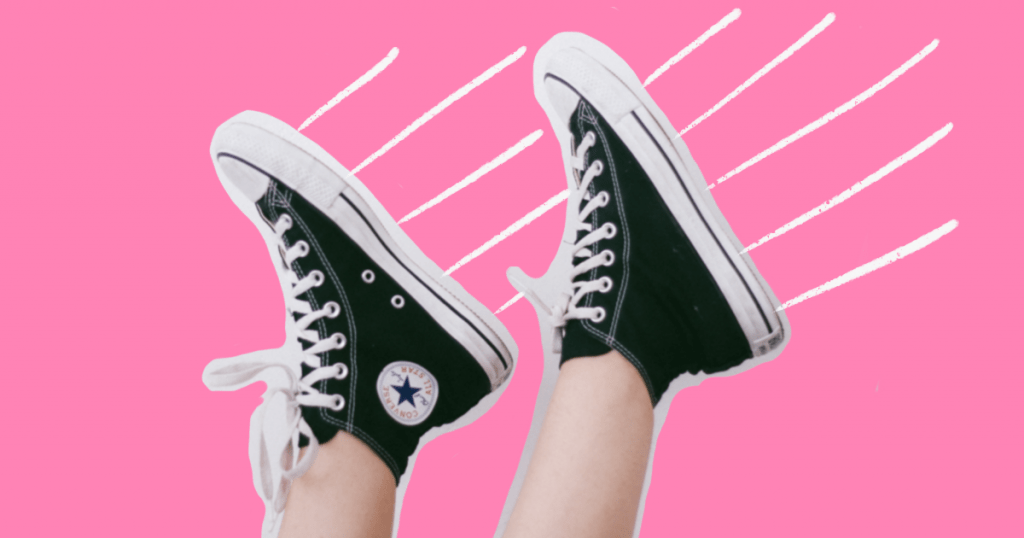 And what makes us say no?

The question I get asked most here at Indie Retail Academy is this:

How can I make retailers say yes to buying my stuff?

Well, let’s flip that around for a second and start with what makes retailers say no.

At my shop we recently received a submission from an artist who makes ceramics. The work itself is lovely – original, delicate and beautifully packaged. But you know what’s at the top of her email?

The email addresses of sixty-seven other shops, boutiques and galleries who also received it.

That’s a record. Now, I can’t say for certain, but do you know how many retailers probably binned that submission without a second thought?

Although she may not realise it, sending that email was almost certainly a complete waste of the artist’s time.

She probably hoped to receive some orders as a result, or at least some interested replies. The thought of her checking her empty inbox, hopefully at first and then with increasing frustration, makes me sad.

There are many reasons why a retailer might say no.

Your price point might be wrong for their store, your work could be too similar to another product they stock, or perhaps it simply doesn’t fit with their aesthetic.

I’m not telling you that being rejected for these reasons doesn’t suck. It definitely does. But at least in these cases your lovely thing got a fair crack at the whip.

The shopkeeper actually considered it. They looked through your wholesale catalogue and checked out your price list. They visited your website and peered at your product photos. They still said no, but at least it was an informed decision.

What many creative people don’t realise is that there are actually two kinds of no. One is informed and active like we just talked about.

The other is a knee-jerk kind of no.

Imagine you’re out for a picnic. The sun is shining, the bees are buzzing and you’re just about to eat the massive scotch egg you’ve lugged over field and dale. All is right with the world. And then you feel a feathery touch on the back of your hand.

So you look down and sure enough there’s a large beetle treading his merry way across your skin. What do you do?

“YAAAAARGHgerhimofffffme!” accompanied by a vigorous jerking motion probably sums it up.

Mr Beetle sails off into the stratosphere and you need a large glass of Pimms to repair your shattered nerves.

That’s a knee-jerk no. It’s passive because you didn’t really think about it – you just experienced negative stimuli and reacted accordingly.

There was no time for reflection or proper consideration.

When you send a group message to sixty-seven indie retailers in order to pitch your work, you’re setting yourself up for this kind of no.

Why? Because even though we’re all running unique businesses, in unique circumstances, you’re treating us all like one big lump.

You’re saying “Any of you will do. I don’t care. I just want your money.” Plus, you’re giving no respect to the fact that, if we want our shops to survive, we have to remain unique. After all, if I stock exactly the same stuff as my closest competitors, why would a customer bother coming to me?

So how do you make retailers say yes?

There’s no magic bullet, but it obviously starts with having a great product. Your lovely thing must be in the best possible shape and ready for retail in every way. The next stage is about doing the opposite of what we talked about above. Instead of making your potential stockists feels like just a face in the crowd, you have to make it all about them – and only them.

Address them by their name. Show you know something about their store. Say why their particular customers will get a kick out of your lovely thing. Add thoughtful touches that make buying from you a breeze. Know exactly what you’re talking about. Make them feel like they’re receiving an invitation to a mutually beneficial partnership.

Even when you do all of this stuff, you’ll still get kicked in the teeth.

Not every retailer will want to buy your work, no matter how well you approach them. But your hit rate will be vastly improved. Over time, you will start to hear “yes” more often than “no.”

And your lovely thing will always get the consideration it deserves. 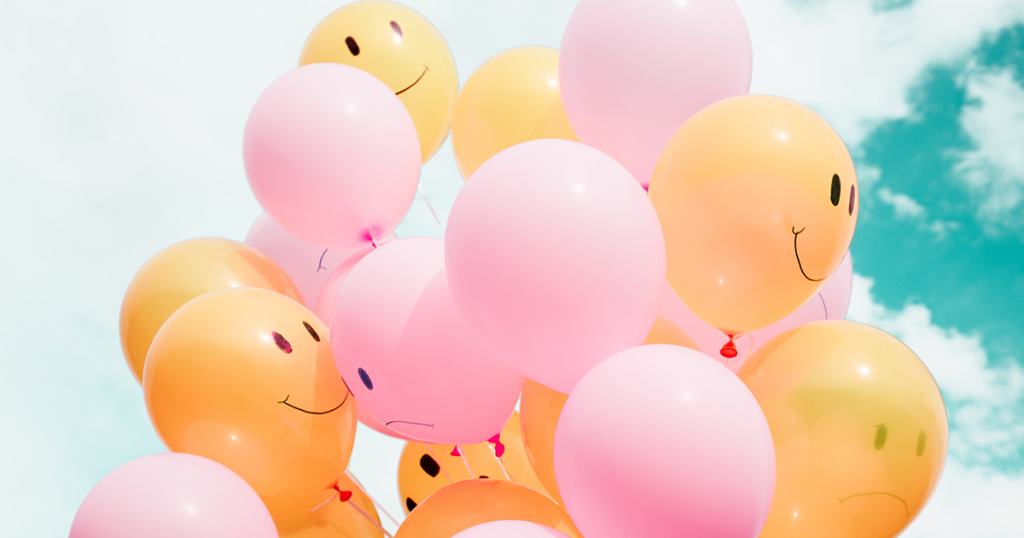 “How Many Products Should There Be In My Catalogue?” 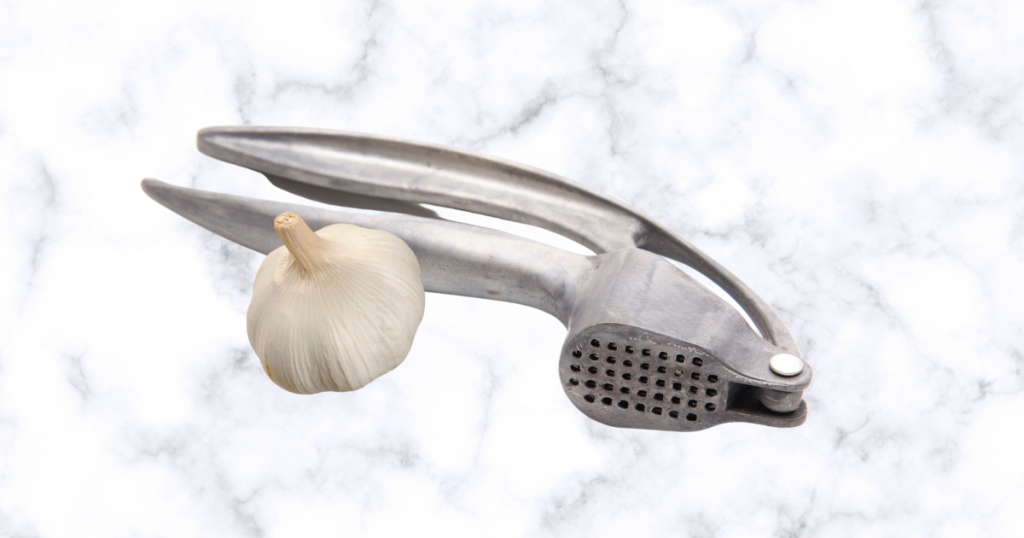 What Is A Wholesale Catalogue? Fatal Mistakes And How To Avoid Them