How To Set Your Minimum Quantities

Gently increase how much stores spend

Minimum quantities are a way of boosting the value of a wholesale order. They tell retailers how many of each item they have to buy.

Since they’re a low-priced item, you’re certainly not going to make much if you allow shopkeepers to buy just one or two at a time.

It’s hardly worth it.

And retailers generally don’t want to buy cards in ones and twos. As soon as they sell we’re out of stock and that’s a total pain. We have to go through the process of placing a new order all over again.

It makes much more sense if your greetings cards come in a set quantity – usually packs of six or twelve of each design.

That means you’re making a decent amount, and I don’t have to stop watching my baby sloth videos to send you yet another tiny order.

Whether you set minimum quantities will depend in part on the kind of lovely thing you make.

But a basic minimum quantity of two can be smart.

That’s not particularly taxing for the retailer but still gently pushes up the amount they spend. If you wish, you can also tweak it slightly and say that retailers have to buy in set multiple amounts – like multiples of two, for example.

In that case, I could buy your work in quantities of two, four, six or a hundred and twenty, but never one, three, five and so on.

This might result in your minimum order and minimum quantities meshing in a profitable way.

Let’s say you make cushions with a wholesale price of $20.

Your minimum order is $100. If your stockists have to buy your cushions in multiples of 2, the fewest a stockist can order is six cushions, giving you £120.

That’s an extra $20 you might not have had otherwise, which is not to be sniffed at.

Your minimum quantities belong on your line sheet and catalogue.

Have a look at my Canva line sheet template.

See how it says “Packs of six” along the bottom edge? That’s a minimum quantity. 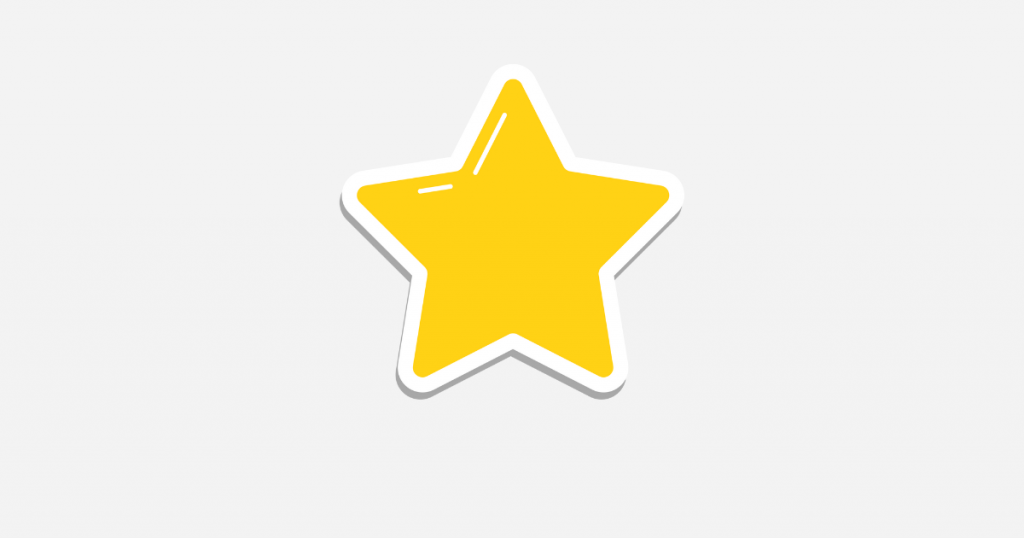 Who Is Your Wholesale Catalogue About? 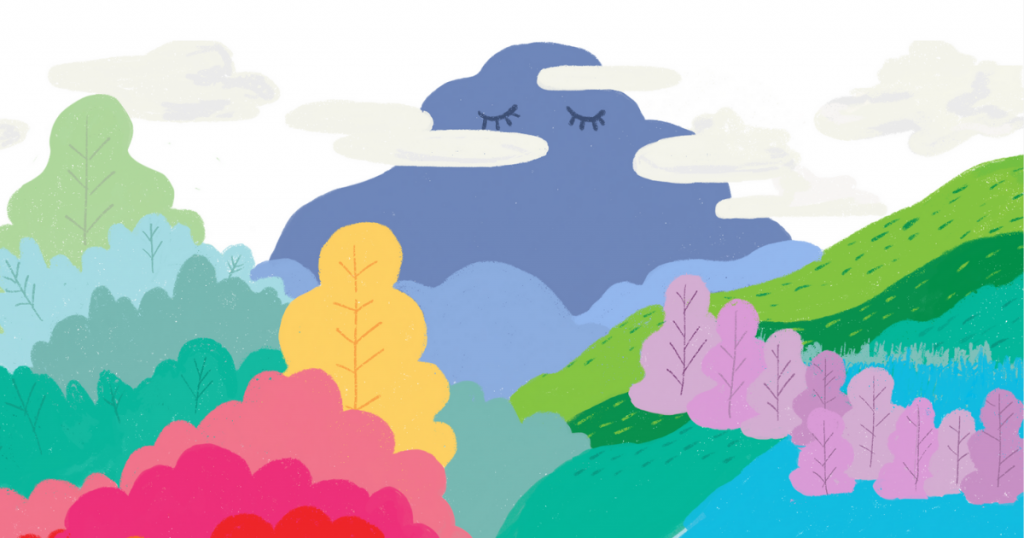 Should You Offer Quantity Pricing?